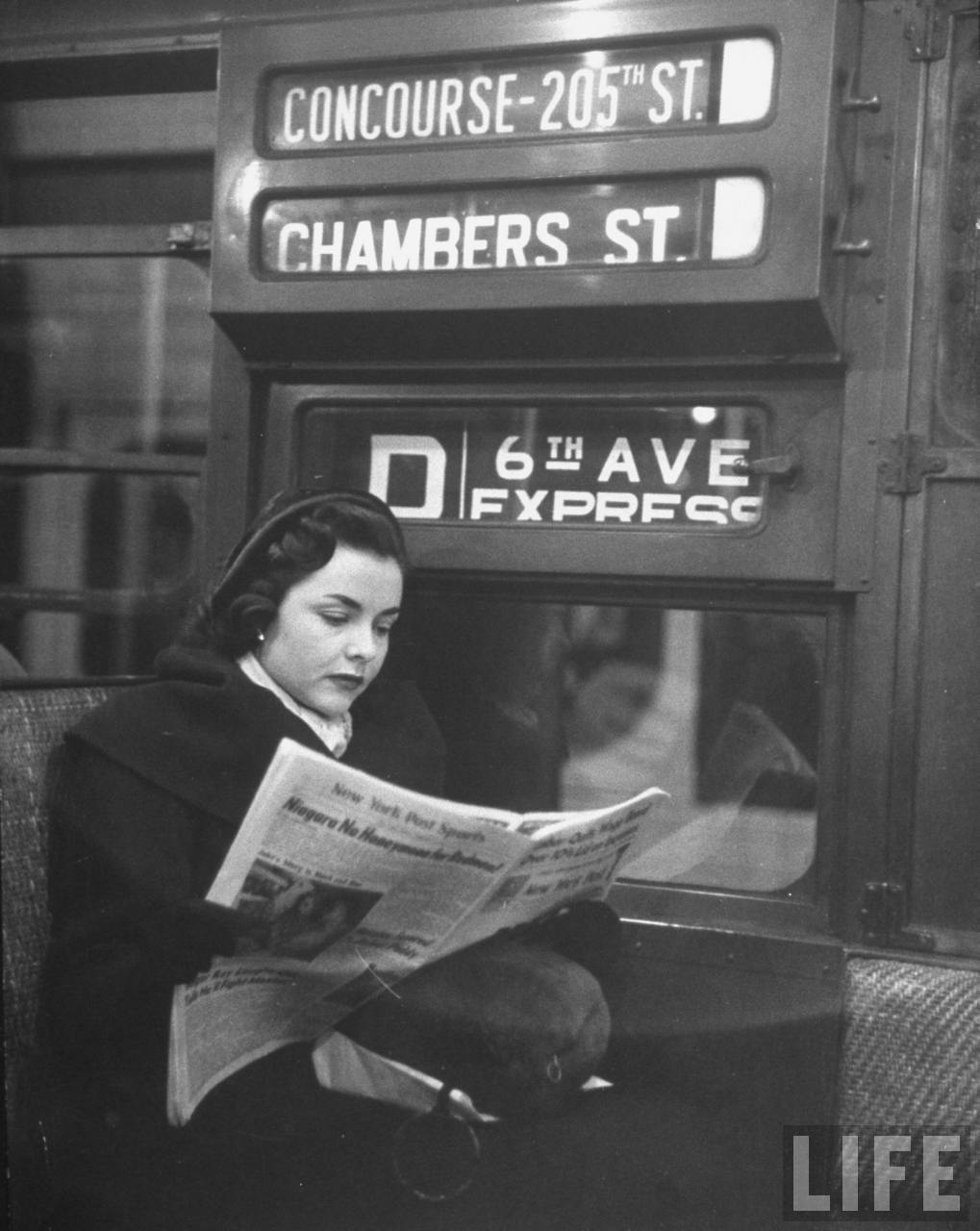 Contributed by Tim Towslee. Many thanks Tim!

Ed. note: This is great background for examining the cultural shifts that Salinger was reacting against. More information is forthcoming about Salinger’s relationship to post-war consumer culture.

A Very Short History of Consumerism in Prewar America:

Postwar Economy in a Nutshell:

Advertising in the postwar era had as much to do with shaping the culture as it did with selling products. Annual U.S. spending for advertising rose from $5.7 billion in 1950 to almost $12 billion at the end of the decade (Young 44).