J. D. Salinger’s short story, “A Perfect Day for Bananafish,” employs the traditional device of a surprise ending. Seymour Glass returns to his Miami hotel room, glances at his wife asleep on her bed, takes from his luggage a heavy-caliber German automatic, sits down on his bed, looks again at Muriel, and fires a bullet through his head.

Cotter, after giving a laundry list of possible explanations for Seymour’s suicide, including theories as wide-ranging as sexual frustration to the fulfillment of nirvana, examines the influence of Rilke’s poetry. He starts with “Bananafish specifically, noting that several previous scholars have also pointed to the likelihood that the German poet Seymour refers to in “Bananafish” is Rilke. He compares “Bananafish” to “The Song of Suicide” noting parallels and suggesting connections that include a concentration on materialism, especially connected to the stomach and with “hunger”.  Cotter then expands his analysis to include the other Voices, which as he notes also contain nine items, (ten, with the addition of a title page) and their connections to Nine Stories. 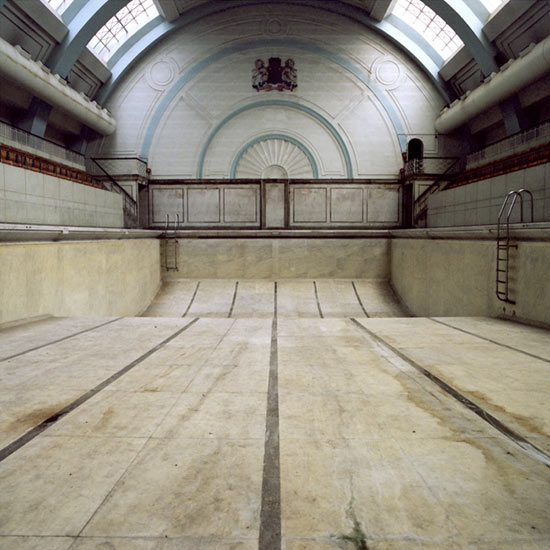 END_OF_DOCUMENT_TOKEN_TO_BE_REPLACED

Frederick Gwynn and Joseph Blotner’s slender volume of commentary addresses the bulk of Salinger’s oeuvre. The body of the book is divided into three convenient sections and seven sections in total comprise the work.

“For the future historian, the most significant fact about American literary culture of the Post-War period may be that whereas young readers of the Inter-War period knew intimately the work of a goodly number of coeval writers (Hemingway, Fitzgerald, Dos Passos, Wolfe, Sinclair Lewis, for example), the only Post-War fiction unanimously approved by contemporary literate American youth consists of about five hundred pages by Jerome David Salinger.”

The introductory section details the prevailing critical responses to Salinger’s work. They briefly describe the critical stance of critics Heiserman and Miler, David Stevenson, Ihab Hassan, Leslie Fiedler, Donald Barr, William Wiegand, and Maxwell Geismar, though they do not engage with their theoretical stances in the introduction.

Gwynn and Blotner also identify “For Esme-With Love and Squalor” the “high point of Salinger’s art” (for more information, see the “For Esme…” readers guide).

This section discusses the twenty or so stories that appeared largely in magazines such as Collier’s and The Saturday Evening Post, but also in a handful of others such as Cosmopolitan and Good Housekeeping). Gwynn and Blotner describe these  as being of five types, “The Short Short Stories,” “The Lonely Girl Characterizations,” “The Destroyed Artist Melodramas,” “The Marriage in Wartime Group,” and “The Caulfield Stories.”